A new tourism to protect our natural heritage 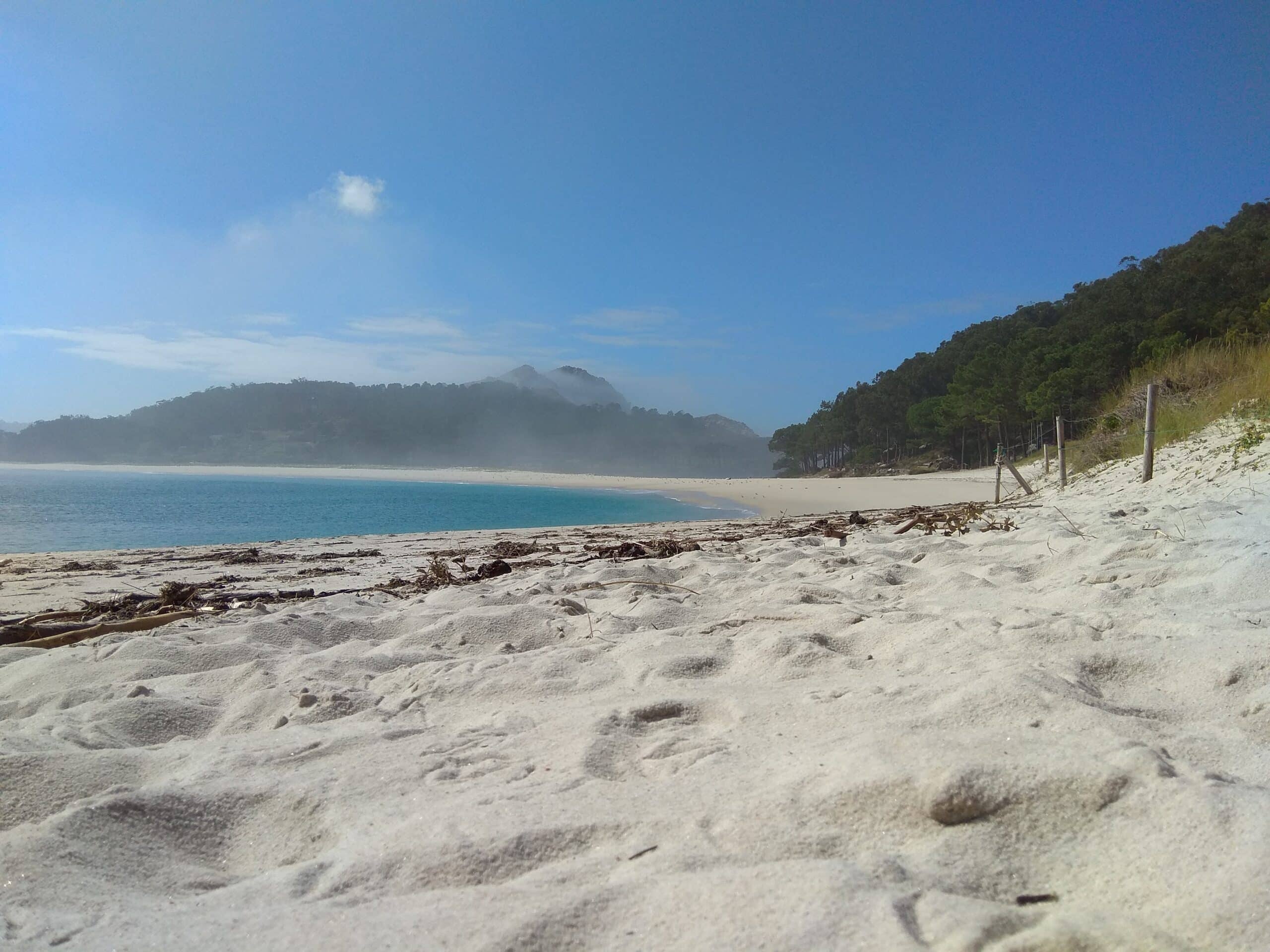 Since some years ago, there are many voices considering tourism is changing. They argument that people who decide to visit a territory seek for something else added to “sun and beach”. If this is true, many touristic offers along Spanish coast are obsolete, and Galicia might be in pole position to attract tourism in the near future. It is therefore an obligation to preserve our natural heritage as a livelihood for many families.

I am a marine scientist and I´m not an expert in tourism, but I support the idea that the most astonishing natural places I visited were those that restrict the access to people, putting in first place the conservation. I saw a great example in New Zealand, where quality tourism that respects the environment gives visitors a feeling of privilege for becoming part of the immensity of nature. Those experiences grant you a feeling of gratitude for living a few days in a place near paradise. In this sense, far from being an obstacle to the tourism business, the control of people entering into the country have created a network of selective and environmental friendly companies, which receive a total of 960,000 visitors a year, and generate an annual income of 10,000 million dollars.

A great example in Galicia of how restrictions in access can turn a natural place as the focus of world´s attention is the Cíes Islands. For those of you who don’t know them, these islands belong to the Atlantic Islands of Galicia Maritime-Terrestrial National Park, which with its 8,480 hectares of protected area has become a point of great touristic interest since its origin in 2002. The main reason for creating this park was to protect its marine flora and fauna, as well as the intangible heritage that was developed around the marine domain. No more, no less! Despite this, the most used slogan to date has been: “come and visit the most beautiful beach in the world”. Without no doubt, as a slogan it is good, and it is unquestionable that it has contributed to increase the number of visitors. However, I wonder how many of those visitors carrying their beach coolers are aware that they are in a special place which must be protected. I suppose that this debate already exists, but I don’t know at what levels. Public administrations should lead the tourism model we want for Galicia and take into account that sometimes today’s bread is tomorrow’s hunger. We should propose high-quality tourism where people who plan to visit this remote part of the planet see us as a unique place in the world where its own inhabitants stand out the greatness of their territory, with a marine ecosystem that could be compared to a treasure that it has been fortunately abandoned in this parallel to lovingly be shown to whoever wants to appreciate it. And here, we scientists must contribute with our knowledge to transmit the idea that the conservation of the natural environment is important and fundamental for our economy, but also for our survival.

Sometimes, we think about ourselves as superheroes who are not part of this planet, but obviously climate change do not agree with us. We must face the challenge of protecting what we still have; only this way we may bring real hope to future generations, and in the meantime generate wealth in the territory based on respect for the natural environment that not only belongs to a few, but belongs to all of us.