Edward Ricketts: the legacy of a wise man 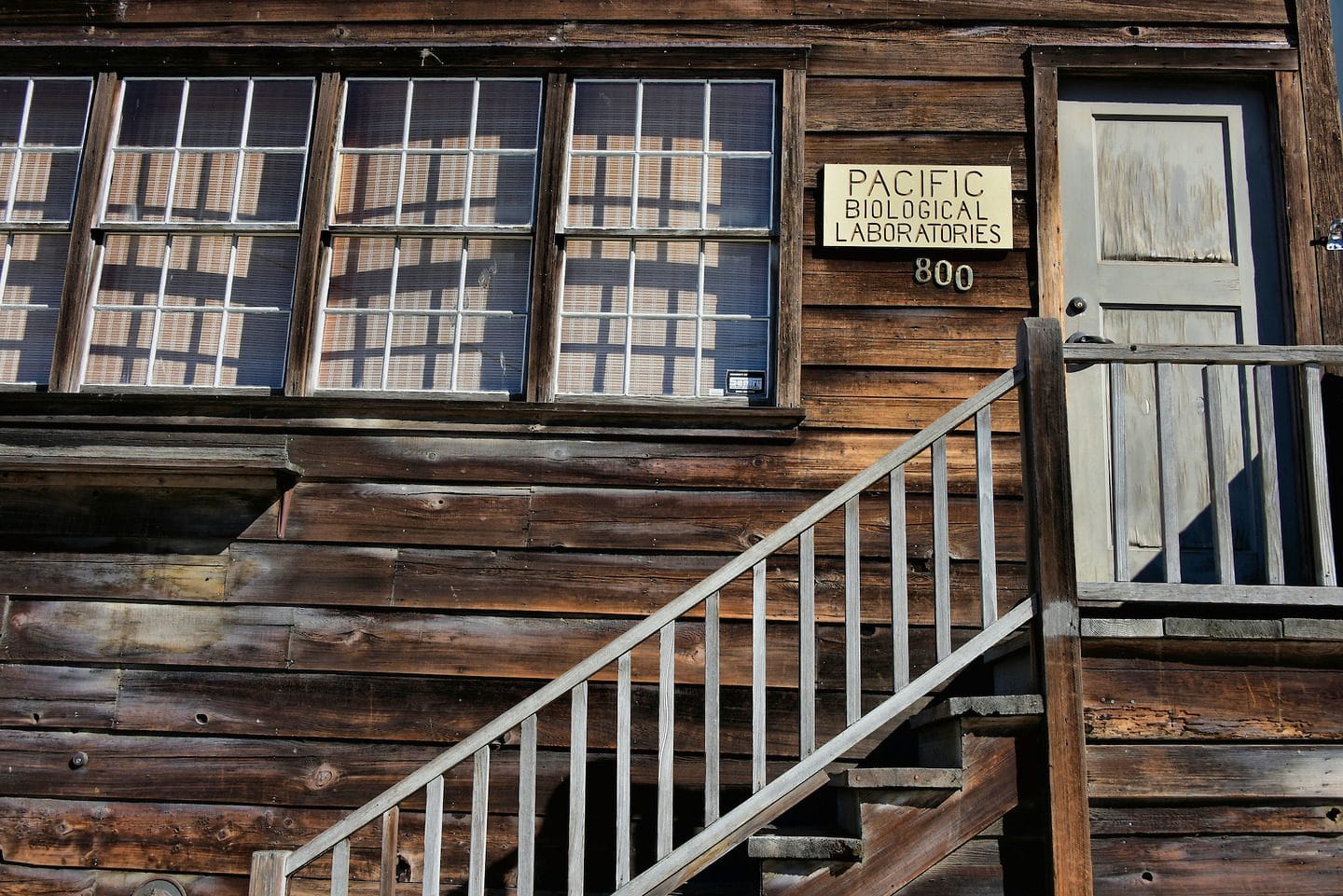 If you are a marine scientist, it could be thought that isolation is not the perfect environment for conducting marine research, when it is expected to participate in campaigns onboard research vessels or work in a crowded laboratory. Well, nothing is further from the truth. During solitude you can read, and most important, reflect on what you have read. In my humble opinion, I always thought that this is the best way to do science. And by doing so, I discovered him! 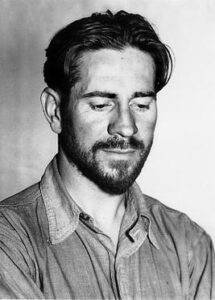 One night during lockdown, after finishing a book of John Steinbeck – which is undoubtedly one of my favorites – I thought that there was nothing better to do in those uncertain times than continue enjoying his literature; and for that reason, I decided to look for another book bearing his signature. I wrote in Google “John Steinbeck” and between the massive results, I read “marine biologist”. Although my objective was another one, I decided to put my mouse in that headline. What a wonderful surprise! That day I read an article in which it was marvelously explained that one of Steinbeck’s best friends during his time in Monterrey (California) was a marine biologist named Edward Ricketts. Many people do not know that he was the main character of one of the most acclaimed books of Steinbeck, the famous “Doc” of Cannery Road. In the words of the Nobel Prize, Ricketts marked his literary during those years in which they shared table, music and gatherings, since “Doc would listen to any kind of nonsense and exchange it for a kind of wisdom. His mind had no horizon and his sympathy had no distortion”. Indeed, Ricketts’ passion led Steinbeck to embark with him on a six-week marine expedition to the Gulf of California. During the trip, which covered 4,000 miles of coastline, they discovered 35 new marine species, and the following year they wrote a book based on their expedition -Sea of Cortez- , which although it made Steinbeck famous, was written with the collaboration of both friends. 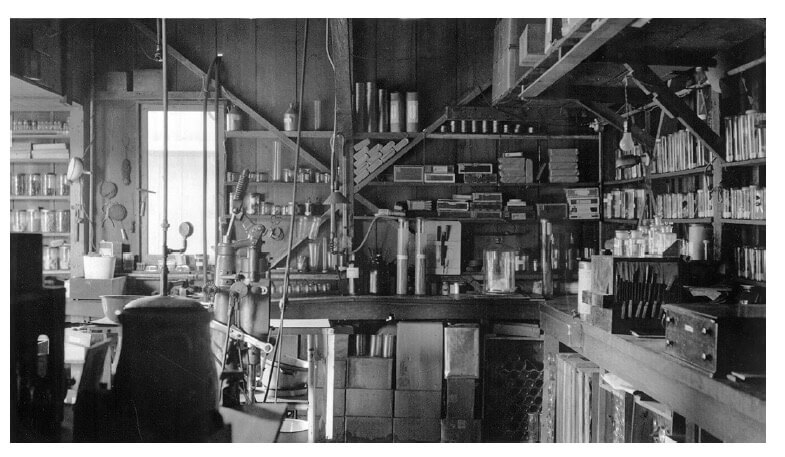 Pacific Biological Laboratories of Ricketts in 800 of Cannery Row

Edward Ricketts (Chicago 1897 – Monterrey 1945) was certainly not just a marine biologist. With little money and funding, he created a laboratory in Monterrey that would obtain the largest archive of intertidal marine organisms inhabiting the west coast of the United States; valuable information that was compiled in his wonderful book Between Pacific Tides. But not only that makes Ricketts great; he established the foundations of marine ecology, and he really knew how to take his scientific knowledge beyond biology itself. He dedicated part of his life to understand everything around him by observing organisms and their relationships of dependency and predation. He achieve a holistic view of the world that made for him that “there was no difference between a good poem, an interesting piece of music or a sea spider”.  His wisdom could be resum in his words: “the importance of relationships between individuals and their environments – and also among themselves – is intrinsically related to everything else, and therefore to understand nature means to discern the relationships of its constituent parts ”.

His thoughts were developed in his laboratory, an old fish factory where he could work and debate with all his friends about how biology, literature and music can draw a future in those uncertain times during the 30s. What a surprise to discover that this old factory belonged to a Galician family – “las Longueiras” – that emigrated from Galicia to Monterey at the beginning of the 20th century to run a smoked fish factory. As a scientist, literature lover and Galician, I think I have closed a beautiful circle. But most important, thanks to the lockdown I discovered Ricketts whose unparalleled wisdom is all the time remembering me that science is much more than publish good results.

Steinbeck, John. Sea of Cortez: A Leisurely Journal of Travel and Research, 1941.