How to tackle climate emergency: science and activism 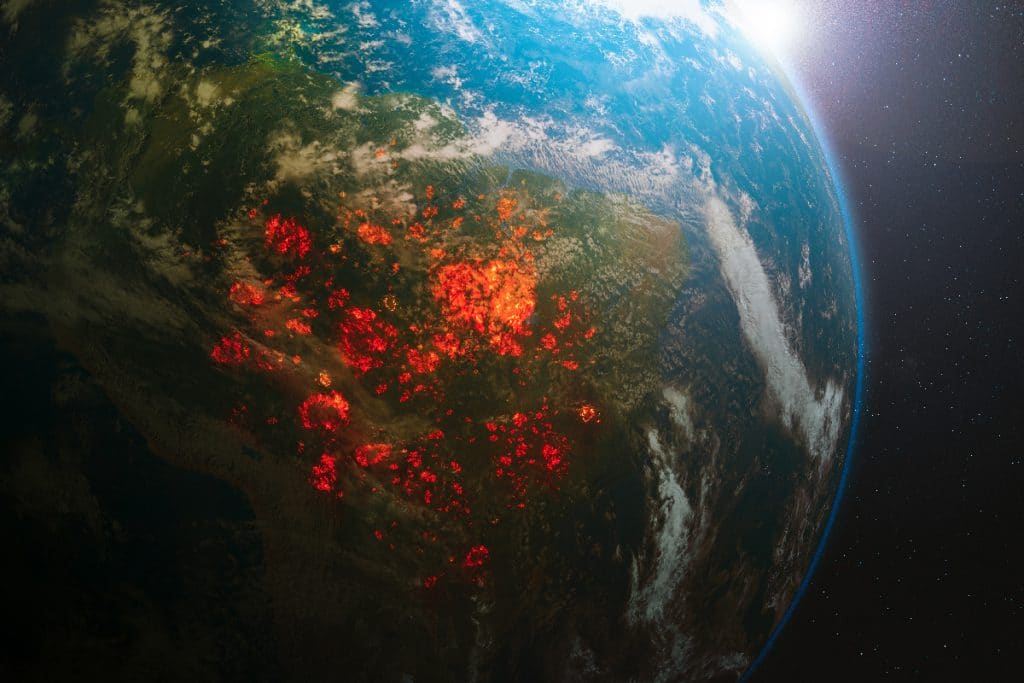 With high probability, I think that most of you reading this headline would answer me: I’m fed up of listening to politicians warning about climate change! I confess that I am also a bit tired about it, but perhaps the difference between you and me is that in my particular case, after investing 20 years of my life in the study of the ocean and the climate, I dare to affirm that: climate change is real and all of us will suffer from it! I would like to explain you why.

Let’s start by asking ourselves since when there is evidence that global warming is caused by man. In 1985, the astronomer Carl Sagan gave a memorable speech in the United States Congress, warning that an economic system based on the burning of fossil fuels would cause a distortion in the planetary balance. He transmitted to politicians the message that perhaps they would not see the terrible consequences, but with high probability that distortion would cause much pain to their love offspring. He raised the greatest challenge facing humanity: act globally to prevent the suffering of future generations. 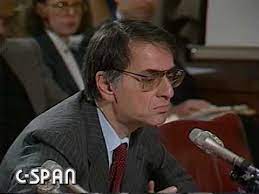 Carl Sagan testifying in US congress on how the greenhouse effect will change the global climate system and possible solutions (1985) (video available in https://www.c-span.org/video/?125856-1/greenhouse-effect)

More than 35 years later, his perfect explanation continues to be in the middle of the general policy debate; a debate where rich countries could resemble a person driving a Ferrari and accelerating “fast and furious” towards a precipice. Perhaps somebody might think: at least once in my life I drove a Ferrari; however, we scientists suggest that it would probably be a better option to continue walking and enjoy the views.

Among all the disinformation that exists about the climate emergency, I want to say that the scientific consensus could be enviable for anyone who defends a fair cause. Thousands of scientists from all over the world have been able to corroborate Dr. Sagan’s words, allowing publishing a great report in August 2021. In that report, they project the future climate scenarios for 2050, where extreme events such as droughts or floods will be a new normal due to the vertiginous increase in temperature on a planetary level. This means that many people will migrate because temperatures will exceed the limit in which life is possible, their houses will be in flood zones, the land won´t be productive anymore, or our most precious asset, the water, will no longer be available.

Model of changes in temperature for 2050 based on different global heating scenarios (Source: IPCC report 2021).

The publication of this report, whose headline was “Red Alert for Humanity” was the starting point of the climate change summit held in Glasgow in October last year. Obviously, this report was published for politicians made decisions; however, it seems we still prefer to drive a Ferrari off the cliff. In this context, it is shocking that the “rich” countries attending the summit agreed to reduce energy based on fossil fuels only by 2050, while the large corporations that exploit these fuels estimate that around 2050 they will be exhausted. Reading this, at least I find it disturbing. Based on the idea that when a disaster approach we should try to solve it as soon as possible, sometimes I think that just like in the ocean, there are no borders between politics and money. 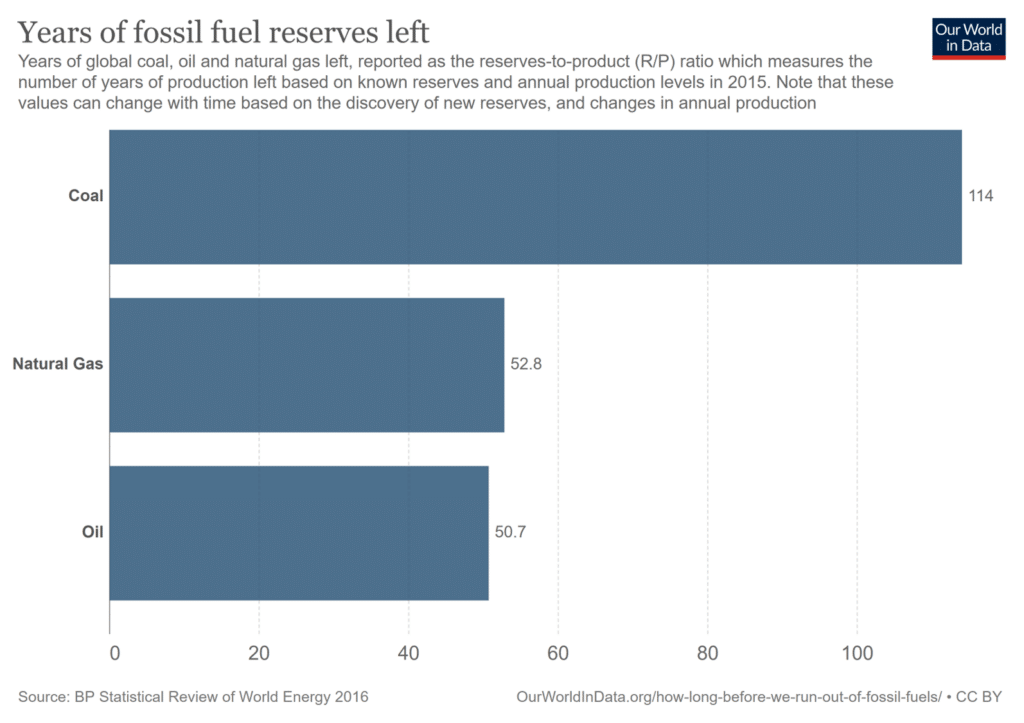 May be I am wrong, but we must not stop being alert. Tackling the challenge of curbing global warming could be the greatest achievement in human history. In that history we may include our children or all those we love; because love is the same in New York, in Paris, in Brazil or in Uganda. For that reason, it would be convenient to demand changes to those who want to continue getting rich, even if they are willing to do it on an uninhabitable planet.