Mussel aquaculture in Galician Rias is one of the most important economic activities that might take advantage of a healthy ocean.

Trying to respond to the various social and economic sectors related to the world of the sea and fishing in Galicia, the Oceanography Group of the Marine Research Institute (IIM-CSIC) has been carrying out an enormous collection work for decades. and identification of microplankton samples (Figure 1).

Figure 1. Photographs taken with a high resolution inverted microscope. In the different images, different species of marine microplankton appear collected in the waters of the Galician estuaries.

The study of plankton, due to its small size, is carried out by observing seawater samples with high-resolution microscopes. Despite their invisibility to the human eye, the role played in our seas by these microscopic forms is extraordinarily relevant, producing half of the oxygen we breathe and representing the fundamental basis of the marine food chain.

As a result of years of work and the analysis of hundreds of samples collected in the Galician Rías, it is well known that microplankton appears linked to a very particular oceanographic phenomenon, the coastal outcrop (Figure 2). This phenomenon is closely linked to the arrival of north winds to the coasts of Galicia, which promote an intense circulation of the waters near the coast. When the north winds begin to blow, the water from the interior of the estuaries retreats to the open ocean, being replaced by very cold ocean waters rich in nutrients. This input of nutrients during the brightest months of the year, spring and summer, favors the flowering of these microscopic organisms that constitute the base of the food chain in the Rías, making them one of the most productive marine ecosystems in the world. 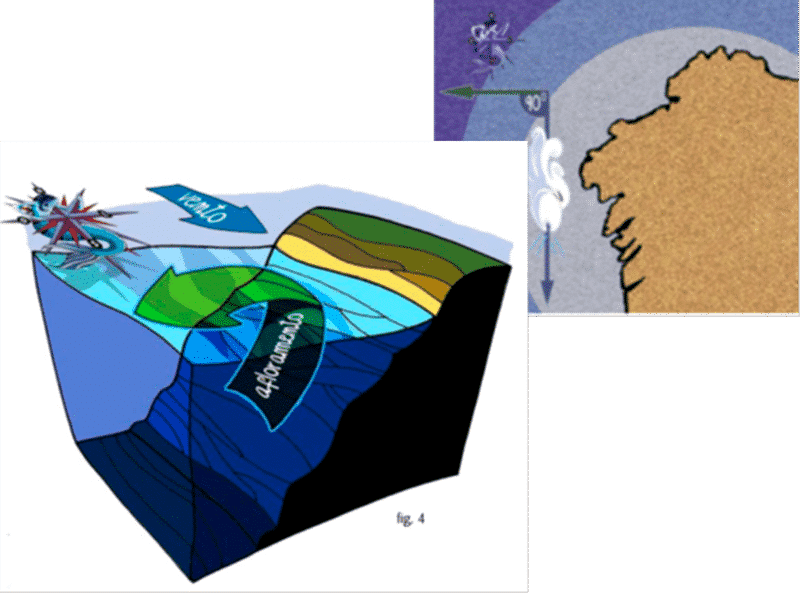 Figure 2. Representation of the movement of water masses during the coastal upwelling (photo from CSIC).

Figure 3. Image of the mussel Mytilus galloprovincialis that is cultivated in the Galician Rías[/caption]

In the Galician Rías, the star product is the mussel, a filtering bivalve mollusk that feeds on the suspended particles present in the water column (Figure 3). Its diet is closely linked to microplankton blooms, whose nutritional richness is responsible for the mussel in the Galician estuaries having a growth rate significantly higher than in other parts of the world. The mussel is grown in rafts (Figure 4), floating wooden structures from which 12 m long ropes hang. It is in these ropes, which can reach a total of 500 per pan, where the mussel seed is placed, remaining attached to them throughout its growth phase, which in the estuaries is approximately 12 months until it reaches its size commercial (8-12 cm). 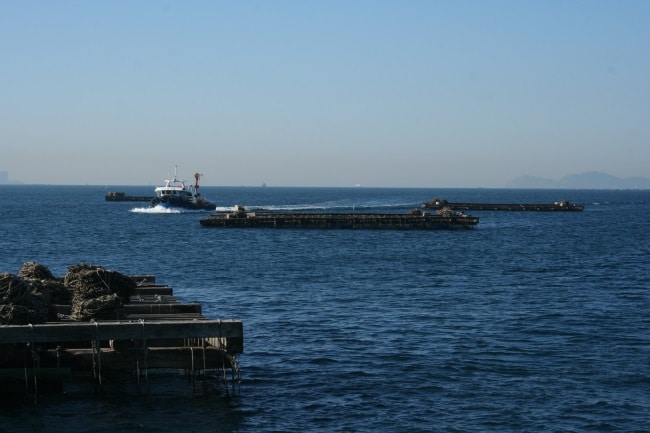 Figure 4. Image of a pan in the Ría de Vigo

Mussel aquaculture is one of the most relevant industrial sectors around the rich and productive waters of the Rías Gallegas, a sector that with an average annual production of 250,000 tons maintains a total of 8000 direct jobs and 20 000 Indirect. It is therefore of special interest on the part of the scientific community to maintain the good health of these beautiful estuaries, not only because they hide a unique marine ecosystem in the world but because they constitute a source of natural wealth that provides sustenance for many families.